Auxillary Power Unit made by Molinari

The design and production of more than 1000 Auxiliary Power Units for the new Indian diesel locomotives dominated the year 2017. The prototype production in India and the serial production at Molinari Rail Systems GmbH in Dessau formed a focal point for our activities this year. The first APUs have been delivered in 2017 and in 2018, another 100 units will be manufactured in Dessau. The new locomotives are under testing and will be handed over to the customer in 2018. To minimize CO2 emissions and energy consumption, the APU of Molinari Rail is a core component of the locomotive for environmentally sound operation of Indian Railways. Molinari Rail will shift the production to India within the next phase and has established the Molinari Rail Technology India Private Limited for this purpose. 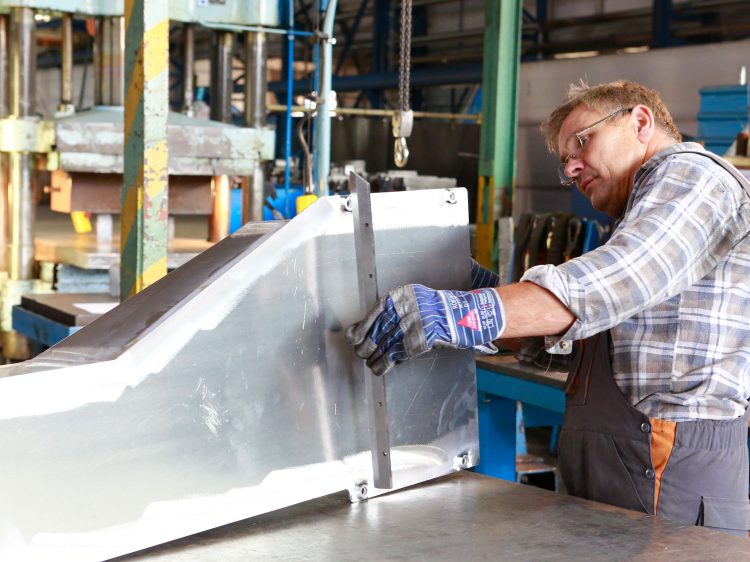